China’s New Timeline | From The Desk Of Jeff Mitchell 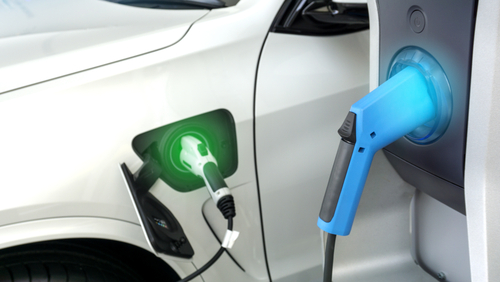 Bloomberg reported this weekend that China will set a date certain to end the sale of fossil-fuel powered vehicles. China has tried a lot of incentive programs to promote electric vehicles. When it does, it will become the largest automobile market to do so.

TechCrunch reported this weekend that China, the world’s third largest automobile market with over 28,000,000 cars sold last year. Generous subsidies are helping local manufacturers, but Tesla and others are trying to break into the market. BYD, Co (backed by Warren Buffett) hopes to capture a big part of the growing market.

TechCrunch reports that France and the UK set target dates of 2040.

China is currently developing its timetable halt the sales of these vehicles, but the announcement that it is in the process of setting the timetable is big news.

I suspect we will all be hearing even more about electric vehicles now. 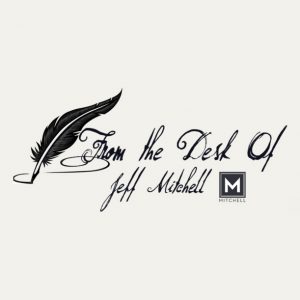 “I will build a car for the great multitude. It will be large enough for the family, but small enough for the individual to run and care for. It will be constructed of the best materials, by the best men to be hired, after the simplest designs that modern engineering can devise. But it will be so low in price that no man making a good salary will be unable to own one.”

Congratulations to our client, Energy Harvesting Society, Inc., which will host its first annual meeting this week at Tyson’s Corner as part of an international conference on energy harvesting.

That’s it for today, see you next week!