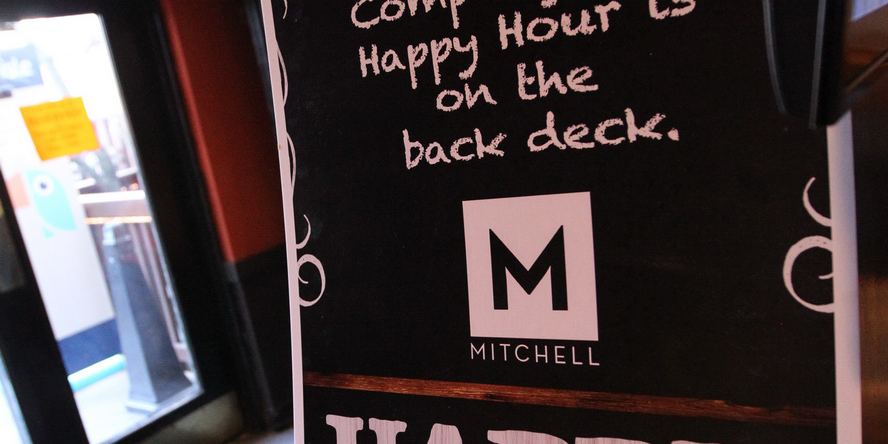 Last night Card Isle held a ceremonial ribbon cutting at the 7-11 on Draper in Blacksburg to promote the launch of their kiosks throughout the New River Valley at 7-11 locations.
They have had some great placements already, but this is the first major launch in a location that can go national.
Last year, about this time, the three Virginia Tech engineering students who founded Card Isle as part of a start-up class were at Techstars in San Antonio, where they joined founders from all over the United States, and from Mexico, India, Israel and Poland. Truly a special class.
At the end of the program, several of us in Blacksburg asked ourselves one question:  would they really come home?
The Blacksburg start-up community continues to gain traction, but several prominent companies have outgrown the region.
Would another one leave?
As promised, Adam, Stephan and David came back and began working to grow their company from Blacksburg.
The launch of the 7-11 kiosks is a really big deal – here in the New River Valley.
A really big deal.
The student entrepreneurs proved they were committed to Blacksburg.
Are we committed to them?
Check out https://www.cardisle.com/
And, go to 7-11 – get your Mother’s Day card, a birthday card, a thank you card – some card! And prove they made the correct choice coming back home.
Give them proof.

To see some of the sights from our event, click here to view our photo album.